A part of the AfterDawn network was unreachable for 1-2 hours this morning (around 10:00 AM Eastern Time, 15:00 GMT). The outage was caused by a Distributed Denial of Service (DDoS) attack towards our servers that saturated the downlink of our rack cabinet. Most of the English language sites were available again within an hour, but much of the international sites were unreachable for nearly two hours.

DDoS attack a considerable amount if traffic is directed at a server or servers in an attempt to bring down the server or the network infrasturcture. In our case the 1GBps network link of the rack cabinet couldn’t handle all the incoming traffic. In response the traffic to the affected services was blackholed. 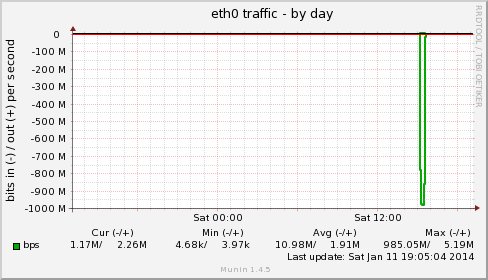 The attack did not cause security issues with our services.

We would like to apologize for the inconvenience caused by the outage.